Police Must Be Properly Trained Regarding Community Engagement 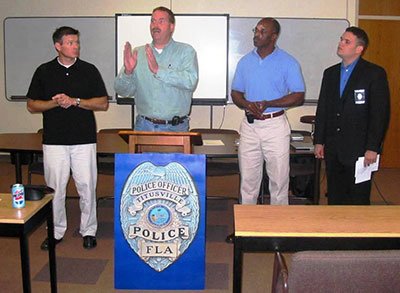 Police and law enforcement agencies are most effective and successful when protect and serve has police community engagement In Focus. When Police and Sheriff’s Departments put a genuine focus on engaging their community, it helps them see almost every contact with the possibility of making a connection.  When connections are being made at every turn, it provides opportunities to dispel a myth, change a perception, start a conversation or ask a question. Police Community Engagement as priority works.

We’re realistic and understand that it’s challenging to think of police community engagement when officers and deputies are oftentimes dealing with unruly people, complicated and dangerous situations. It’s a bit of reprogramming and rethinking but really it’s just a moment to take a step back… reprocess things from a community engagement perspective. We’re building something special, one brick at a time.  It’s one thing to simultaneously protect and serve while engaging the community, there are creative ways to get it done.

True success in a police community engagement program can come from the simplest of things. Photos showing a San Diego PD Officer holding his patrol car public address mic for 2 kids to shout out to their father on a passing ship make the point perfectly. It was the officer’s police community engagement moment. The simple gesture got the officer engaged in the community of these children by helping them connect with their father.

Community engagement is something that has always been important when it comes to police interaction. The police are there to protect and serve, so the last thing they want is for people to just think the police are out there to get them. On the daily, members of communities are rushing about getting to and from work, running errands and the likes, and their interactions with police might be relegated to community presence and traffic stops.

It can be easy to think that the police are actually there to make your life difficult. Even if you abide by the traffic laws and do everything you’re supposed to, it’s not like you run around town imagining the police saving you from a crisis. Are they really there to serve and protect? Community involvement and interaction is one way for the police force to ensure they are doing just that. They need to know the needs and concerns of the community, and they need to voice their commitment to making people’s lives easier.

As police officers patrol the community, interacting with its members, the citizens are more likely to feel comfortable around them. They feel like less of a target and feel more like the group that is being protected. That’s how things should work. The presence of the police in a community should be encouraging, not discouraging.

Of course, in order for this to happen, the police officers must be properly trained. Some of them are going to be better at social interaction than others. Police personnel needs to be positioned appropriately throughout the community in places where they can best serve. While safety is the #1 priority, it’s so important that police officers are trained when it comes to interaction with the community and its members on all levels. 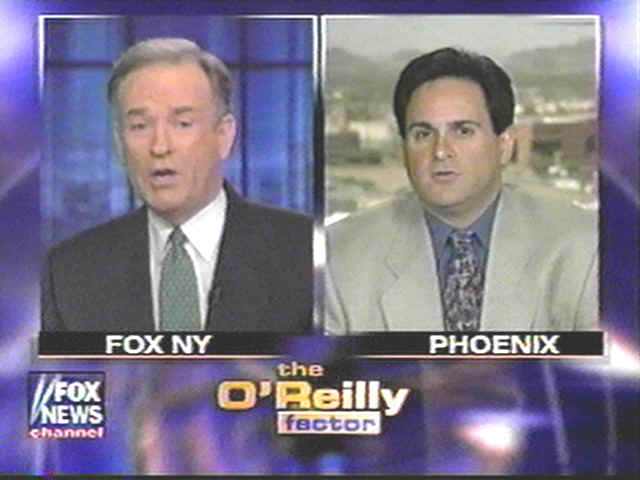